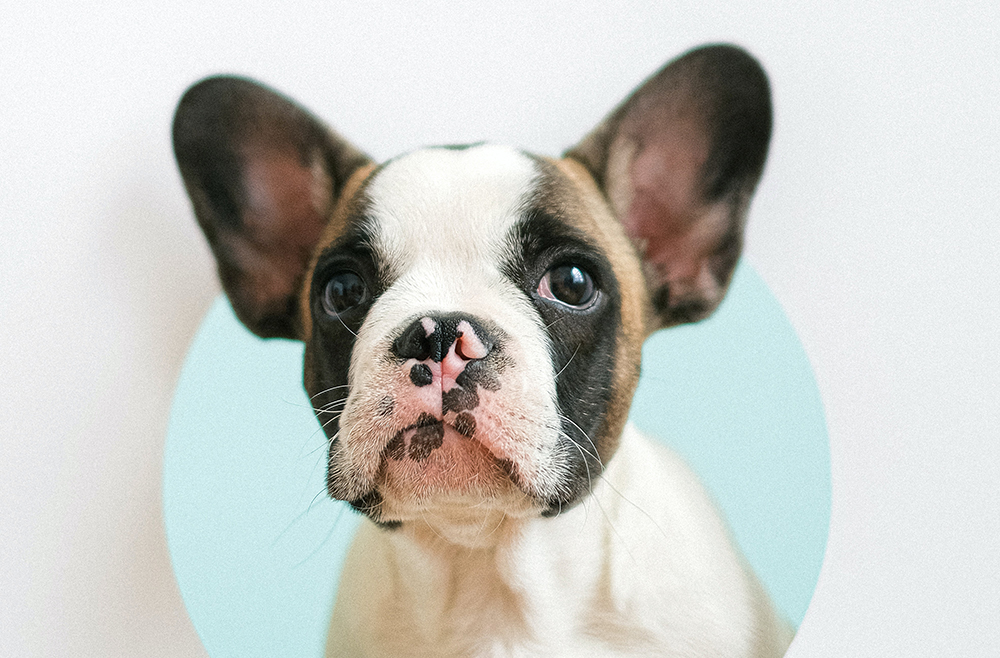 Today, Diabetes is a common disease among all canines, including Frenchies. French Bulldog Diabetes often affects older dogs and females who are pregnant, but it can also affect younger puppies. Symptoms of Diabetes in Frenchies include excessive thirst, urination, and weight loss.
What is Diabetes?

Diabetes happens when your dog’s body doesn’t have enough insulin or doesn’t respond well enough to insulin. Whenever your French bulldog eats, the food gets broken down. Insulin takes glucose, a part of their food, to the body’s required cells.

But if your dog can’t make enough insulin on its own or if the insulin it does have isn’t used right, it won’t be able to break down or use the glucose either. This means that your Frenchie’s blood sugar will go up, making it get Diabetes.

However, the easiest way to cope with this problem is to avoid it from worsening by controlling your French bulldog’s blood sugar levels and diet.

What are the causes of French bulldog Diabetes?

French bulldogs who are overweight are more likely to get Diabetes. Additionally, neutered and female dogs may be more vulnerable.
The likelihood that your dog will develop diabetes increases as they get older. It is also said that dogs with hyperthyroidism, long-term corticosteroid use, overactive adrenal glands, and recurring urine infections are some of the triggers for this ailment.

How To Tell If Your French Bulldog has Diabetes?

It’s simple to miss your pet’s first indications of Diabetes. So that things don’t grow worse, respond right away if any of these symptoms emerge. They have a better chance of living longer and in better health, if they realize it sooner.

Here are some ways to tell if your French bulldog has Diabetes:
Frequent urination.
Increased drinking, sometimes inducing thirst-quenching behaviors such as licking and chewing ice cubes or salty foods.
• Cloudy or Blurry Eyesight.
• Recurring infections of the skin and urine.
• Suddenly gaining or losing weight.
• Fatigue or a lack of energy.
• Starts having breath that smells good.

If you notice any of these symptoms in your canine friend, there’s a chance that your fluffy pet has been diagnosed with Diabetes. 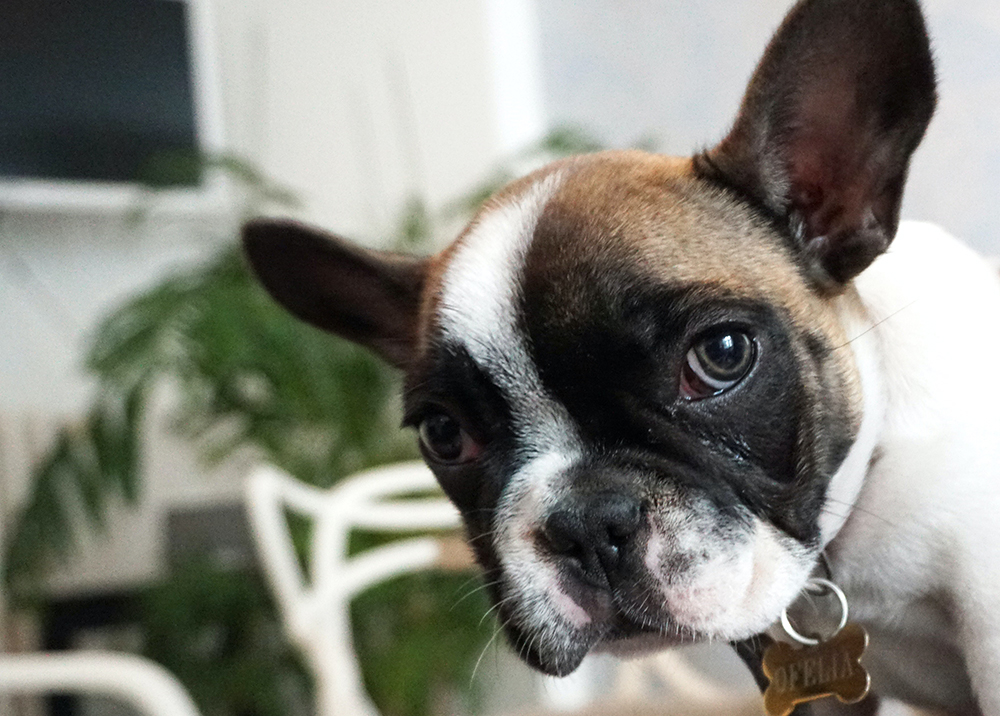 Diagnosing Diabetes in your dog

More importantly, you’ll need to periodically do blood and urine tests while keeping an eye on your Frenchie’s weight to treat his Diabetes successfully. Also, you will need to change his usual diets into low-carb ones.

Types of Diabetes found in dogs.

Type 1: Type 1 diabetes typically occurs in young Frenchies.
Type 2: It affects canines of all ages. This type of Diabetes occurs when dogs can’t balance their blood sugar properly and can be particularly hazardous if it’s not noticed early.

What can I do to help stop my dog from getting Diabetes?

There is no way to ensure that your dog won’t get Diabetes. However, ensuring your dog leads a healthy lifestyle can lower the risk.
The following are some lifestyle suggestions:
Letting them enjoy a healthy, balanced diet.
Getting the amount of exercise recommended for their age and diet.
Assisting them in maintaining a healthy weight.

If you notice any of the symptoms described above or have a reason to believe your pet is diabetic, be sure to speak with a professional. You can also make inquiries from you local French bulldog breeder from whom you purchased your pet. Because the sooner you receive a diagnosis, the less likely your dog will sustain permanent organ damage or blindness.