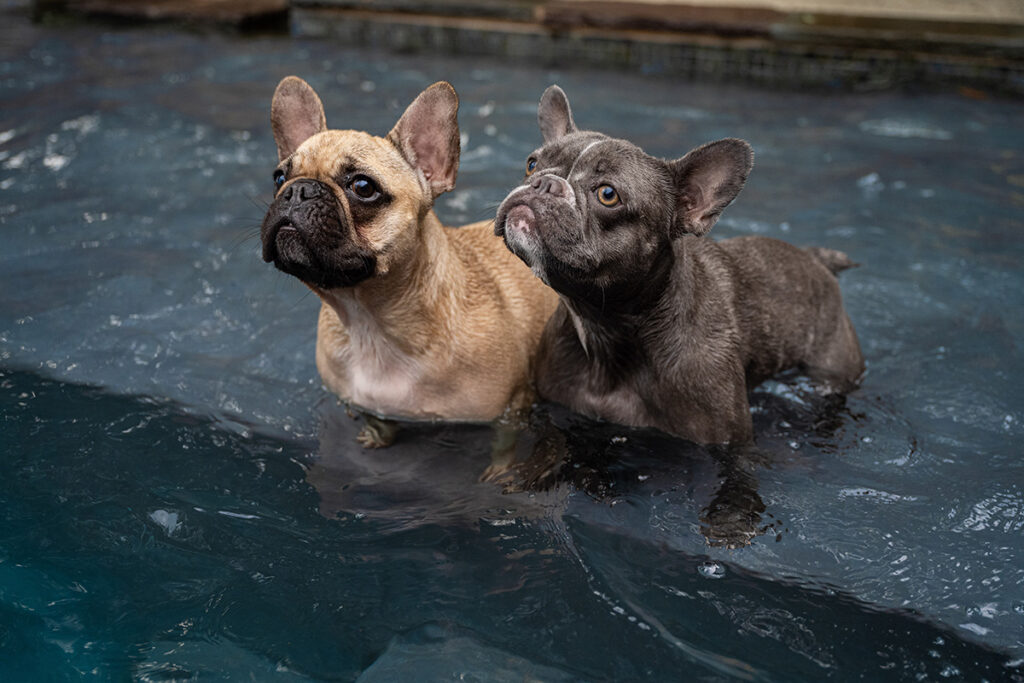 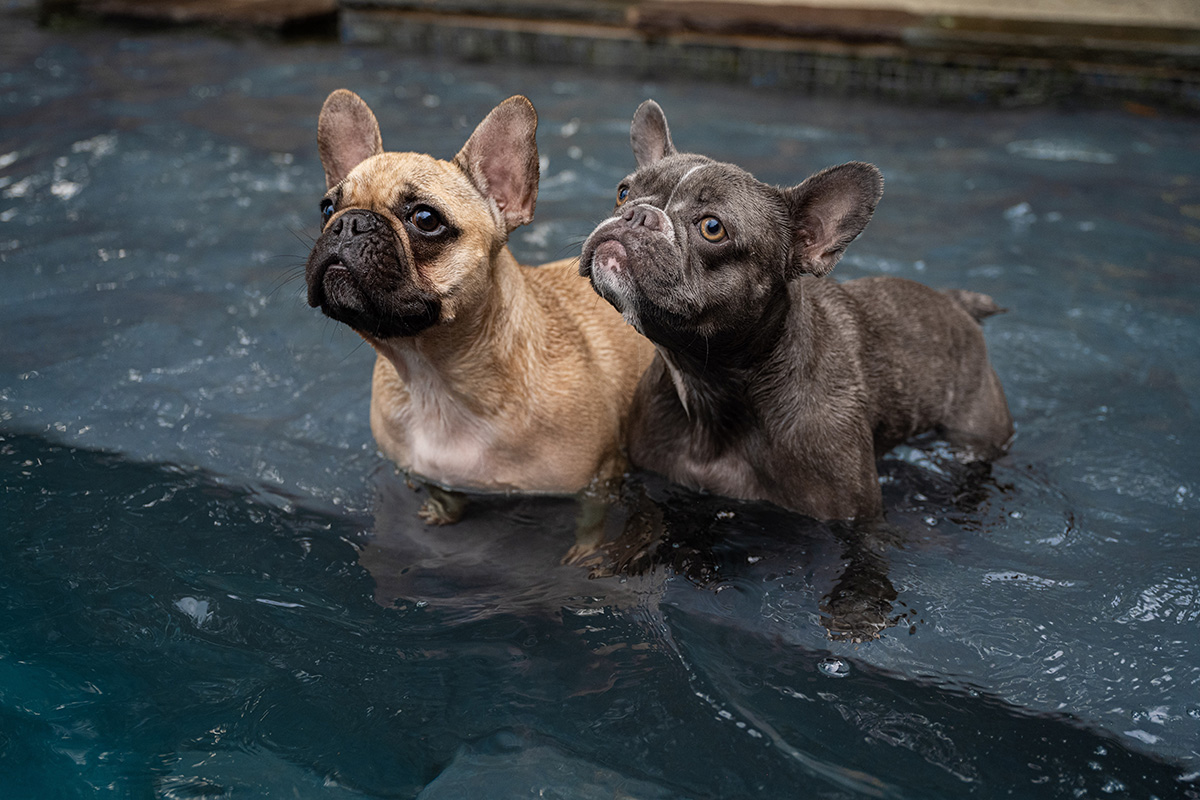 A French bulldog puppy is an adorable breed with bat-like ears and other unique physical features. The first French bulldog breeds were created in the 1890s in England because the original English bulldog was also at risk of being unnecessarily bred out.

Frenchies gained popularity in the late 1990s and finished fourth in 2017. Now, they are pretty popular that even The American Kennel Club ranks them as the second most popular dog in America. French Bulldogs are popular because they are playful, friendly to families, and adaptable to indoor living. However, adopting this popular breed is a little expensive here in Texas.
How much do French Bulldog puppies cost in Texas?

The cost of adopting an affordable french bulldog puppy in Texas is between $2900 to $10,000. This price varies when the adoption is done through different channels like rescues, breeders or shelters. The price is determined as a reflection of the puppy’s health, size and age. The cost will go up depending on whether you want a male or female dog and if you are willing to pay for a show-quality dog. Many reputable breeders will start at $1800 and then increase it if you want any specific features in the puppy.

However, the average price of a Frenchie for sale in Texas is $2500. This price is determined by the dog’s age, genes (such as coat color), breeder, lineage, pedigree, and location.

The Frenchies are now expensive due to their recent popularity over the years. As a result of their increased popularity, people are now willing and ready to pay for these adorable puppies.

Another reason for the high price of French Bulldog puppies is the high expense of breeding. For Frenchies to reproduce, artificial insemination and c-sections are required, costing the breeder between $1,000 and $3,000. And that’s on top of all the other costs associated with breeding!

French Bulldogs have a variety of coat hues, and the more unusual the color, the more expensive the puppy. White, cream, fawn (from light to crimson), and any mixture of these are the colors recognized by the Breeding standard. However, the others are expensive since they’re unusual puppy colors.
For example, Puppies like the Blue or fuzzy Frenchies can cost up to $10,000 per puppy, merles range from $6,000 to $8,000, and Lilacs cost between $5,000 and $6,000. Additionally, the Honey Bun- Blue Pied Female Blue Eyes is mainly priced at $4500 due to its unusual color.

Blue or bright eyes are another traits common among these expensive French Bulldogs.

All French Bulldogs inherit blue eyes. Some dogs, mainly those with merle, lilac, or white coats, retain this hue. Others’ eyes change to various colors of brown around the age of ten weeks.

This is not exclusive to French people. Females of any breed must consume a high-protein diet to stimulate milk production and allow them to nurse their puppies. Protein-rich diets are costly, and the French Bulldog prices reflect this.

Because the mother needs a few days to recover from her C-section, the breeders handle the majority of the care, including bottle having to feed and cleaning the puppies. Therefore, these extra costs are another reason French Bulldog breeders sell their puppies at a higher price.

When you’re looking to adopt a new companion to join your family, nothing makes a better choice than a French bulldog. They are both friendly, lovable creatures that are great additions to any home. These starting price for these  animals usually cost around $1800 at any French bulldog breeder you find in Texas. Many reputable breeders will start at this price and then Increase or reduce depending on your desired characteristics. We provide French Bulldogs for families in Texas and the entire United States.

You can see now that there’s no reason not to visit Our Frenchie Family today and get the perfect Frenchie that is available for sale now.
.